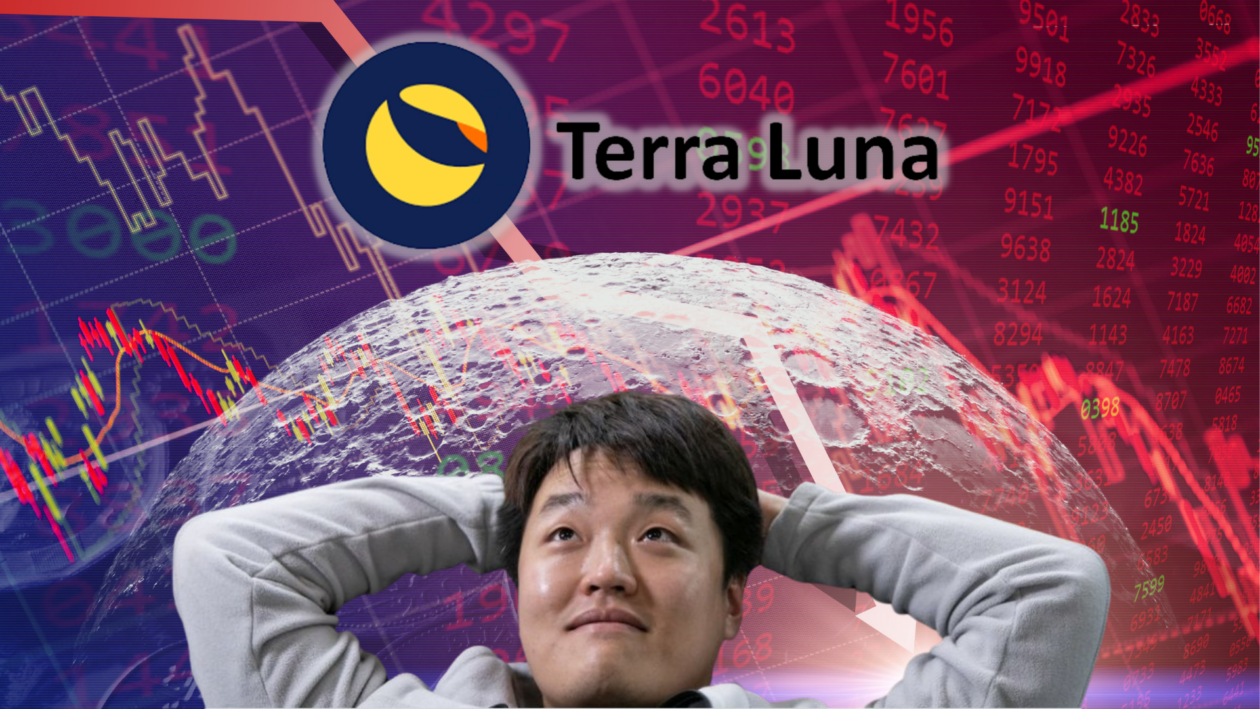 From the Editor’s Desk

It took a few days, but China was never going to be able to resist the opportunity to indulge in a little schadenfreude following the Terra UST stablecoin fiasco that unfolded last week.

China’s rulers have long been fond of touting the supposed superiority of their country’s economic model over those of Western and other nations, and their telegraphing of that message via the Economic Daily newspaper came loud and clear as a “we told you so” and a self-congratulatory pat on the back for the Communist Party’s cryptocurrency ban.

Officials in other countries — notably U.S. Treasury Secretary Janet Yellen — were more constructive in their responses, looking to hasten regulation of the rapidly growing sector rather than rubbishing it or trying to kill it off.

Terra’s meltdown may be the biggest in the digital asset industry’s history, and the broader crypto market is also a gloomy place lately, with jurisdictions that were once promising hubs for its development, such as Singapore and Hong Kong, adopting increasingly restrictive rules.

Yet it pays to be mindful that despite the gesture politics in Beijing, and the (understandably) ginger reaction in policy circles elsewhere to last week’s debacle and the state of the crypto market more generally, the industry’s development continues apace.

Right now, the most reflexively crypto-skeptical constituency may well be those who lost their shirts in the UST-LUNA collapse. However, it seems unlikely that even despite their losses — no matter how the rescue plan put forward by Terra turns out — they’ll be turned off crypto forever.

And if the inventive ways in which China’s crypto community continues to find ways around the country’s ban on the industry are any indication, it may not be the authorities in Beijing who have the last laugh as the rest of the world learns from the Terra episode, moves on with its development of virtual assets, and perhaps basks in some schadenfreude of its own as China follows its increasingly lonely path of digital dirigisme.

This will become clear in time, and we’ll be monitoring those conversations when Forkast and yours truly arrive in Davos for next week’s World Economic Forum.

Until the next time,

By the numbers: Terra — over 5,000% increase in Google search volume.

Less than a week after the implosion of U.S. dollar-pegged stablecoin TerraUSD (UST), the project’s co-founder has released a plan that he hopes will draw a line under the multibillion-dollar crash of the token and its native currency, LUNA. Kwon Do-hyung — better known as Do Kwon — said the rescue plan, which would take the form of a hard fork, could breathe new life into the project’s ecosystem and compensate those who suffered amid its almost total collapse. However, the “fork” was removed from Kwon’s latest revival proposal after the Terra community rejected the idea in a landslide preliminary vote.

In the wake of what may be the worst crypto disaster in the industry’s history, Terraform Labs co-founder Do Kwon tried to channel his inner Ethereum by proposing a hard fork for the network.

In 2016, The DAO — one of the world’s first decentralized autonomous organization experiments — suffered what was characterized as a hack. The perpetrator, who came to be referred to in a somewhat generic fashion as “The Attacker,” took advantage of a code vulnerability that allowed repeated withdrawals of ETH.

The Ethereum community had decided to implement a hard fork for the blockchain before the hack, which had the effect of deleting the event from its “immutable” ledger.

Members of that community who had signed up to an ethos proclaiming that “code is law” — meaning that events on blockchains must be preserved — continued operating on the original Ethereum chain, known today as Ethereum Classic.

We all know which Ethereum chain became dominant.

Kwon’s proposed Terra blockchain hard fork was intended to tie off the original chain like a tourniquet on a wound. But Terra’s community — some of which favored burning the existing LUNA supply instead — rejected the idea in a landslide of 90% negative preliminary votes.

Kwon may soon be dealing with more problems back home in South Korea, with lawmakers wanting to summon the self-proclaimed “master of stablecoins” to explain himself before the National Assembly. Meanwhile, the U.S. Securities and Exchange Commission still has an open investigation into him, and countless investors around the world who have lost their funds are calling for some accountability.

Kwon’s stablecoin dream is now a nightmare that he and Terra investors can’t wake up from.

By the numbers: Bitcoin — 1,550% increase in Google search volume.

Singapore state investment company Temasek, one of the world’s biggest sovereign wealth vehicles, currently has no Bitcoin in its portfolio but has growing interest in blockchain technology.

Bitcoin’s road to adoption suddenly seems a lot bumpier than it was just last year.

In El Salvador, which last autumn became the first country in the world to make Bitcoin a parallel currency, people reportedly still prefer to use the U.S. dollar, which has been legal tender in the country for two decades, rather than BTC. Some companies that have bet their treasuries on Bitcoin’s success are also starting to see red ink on their balance sheets.

It was just last year that Bitcoin supporters rejoiced over reports that such an impressive state investment fund as Temasek had joined the BTC club. Yet as Temasek’s blockchain investment chief told Forkast, the lack of Bitcoin in its vault doesn’t mean it has gone sour on the technology and developments that surround it.

In fact, Temasek’s investments align with the city-state’s intention to cast itself as a “responsible” crypto hub.

Temasek’s support for institutional cryptocurrency service provider Amber Group and NFT gaming startup Immutable is a sign that Singapore is ready to support projects that use blockchain technology to improve existing industries and infrastructure, even though it’s now abundantly clear that its authorities are less than sanguine about crypto trading among retail investors — an attitude that the collapse of Terra’s UST and LUNA coins will have served only to harden.

Economic Daily, a Chinese newspaper controlled by the Chinese Communist Party, said last week’s crash of the TerraUSD (UST) stablecoin once again highlighted cryptocurrencies’ risks of becoming a bubble, as it applauded China’s ban on crypto.

The recent crypto market turmoil surrounding Terra’s UST has given Chinese authorities a new talking point as it continues to disparage and crack down on the crypto industry.

Despite China’s blanket ban on crypto trading and mining, enthusiasm for Bitcoin hasn’t ever really died down in the nation. Its central bank said in March that trading activity in the country still accounted for 10% of all Bitcoin transactions globally. The latest data from the Cambridge Centre for Alternative Finance also suggests that a significant portion of China’s crypto miners have gone back to work — just underground.

As Chinese authorities continue trying to ferret out and shut down crypto mining operations, more miners are resuming their trade below officials’ radar. In January, China even re-emerged as the world’s second-largest Bitcoin producer, accounting for 21.1% of the global hashrate, according to Cambridge data.

Anthony Scaramucci, the founder of investment firm SkyBridge Capital who shot to fame during a brief stint as the Trump White House’s communications boss, told Forkast earlier this month that China may yet change its stance toward Bitcoin, as that’s clearly what Chinese people want.

But given the entrenched anti-crypto sentiment among the Chinese leadership, the chances that the government might reverse its crypto trading and mining ban remain vanishingly small.