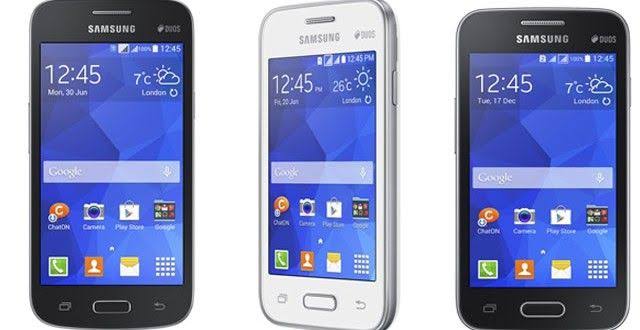 Pre-owned Samsung smartphones are used phones for resale at a lower value of course because they are not new from the manufacturer. They just a new kind of a new because they are refurbished and repackaged just like the ones from the manufacturers. Before any smartphone is labelled with pre-owned certified Samsung label it has to undergo thorough checks and tests to make sure they are as good as new. Every feature and function is inspected from top-down by the same engineers who built new phones. They are packaged and distributed with a one-year warranty just in case for extra peace of mind to the purchasers of the refurb phone and value for their bucks.

Why Samsung pre-owned phones are different from the rest.

Samsung pre-owned smartphones are different because they are rebuilt by the same engineers who make the new Samsung phones. They look at the defects from top-down on a phone and fix them appropriately before they are released into the market but with a pre-owned certified Samsung label for consumers to be aware of what they are purchasing. The Samsung engineers are tasked to inspect, replace the damaged parts with new spare parts, reassemble the smartphones and update the software to the latest versions. Before they are released into the market, Samsung pre-owned phones are passed through over 400 rigorous tests to ensure they are back to their original conditions or even better. The good thing that mesmerizes most consumers is the prices. They are relatively lower than the new ones and even more robust than you can imagine.

If the phones came back to the factory without some crucial parts like headpieces, they are repackaged with new ones before distribution to get a refreshed taste to the new prospective owners. Apart from a new refresh, they are distributed with a one-year warranty like the new Samsung devices so that in case of smartphone failures, they can be relooked at again or repairs done as long as the kind of repairs is covered within the warranty.

Why you should buy pre-owned Samsung smartphones

Get extra rewards when you order a Samsung pre-owned smartphones, and this is from Samsung manufacturers themselves. You will be able to redeem other Samsung products like headphones, TVs with the points earned. It is a double treat especially this festive season.

One major advantage of placing your order on Samsung pre-owned smartphones is that you can place your order with zero down payment. You can get the product and pay later while using it. They have no issue with that as long as your honour the agreement on how you can settle the payment.

Fb Misplaced Control Of Our Data. Now It is Paying A File $5 Billion Fantastic

Wed Feb 5 , 2020
The Journal of Data Technology and Laptop Science (JITeCS) is a peer-reviewed open entry journal printed by College of Laptop Science, Universitas Brawijaya (UB), Indonesia. This new and revolutionary product can shield your gadgets towards Accidental Damage, Water Injury and Theft, so ought to one thing go flawed the financial […]